So we left off with the walls being done at this point. Click here to see the wall post. So since the cabinet maker had the shells of the uppers done, and I had finished painting the uppers will get installed before the lowers.

I guess I should give you a little back story.  This part of a kitchen remodel is “compromise” yes that is the name of the game. You have a mental photo or dream in your head for the space. But in all actuality it will look very close but you will have to compromise at some point in the details. This might be due to budget, or unforeseen problem your space will throw at you. This could be a major wiring in the way, to support beams, and sometimes just a few inches can make or break an idea or plan.

So far I’ve had two compromises. The first was the old panty area, which now will hold the supersized refridgerator.  Then due to this it would have been major problem to remove the soffits, so they remained and we even have to change them up and extend them.

Here the soffit is already altered. The corner cabinet, and vintage inspired curved shelves were on my list! The other side was to either have a matching curved shelf or not one at all and the wall completely tiled.

Then I lost my open shelf and wall concept above the range and to the sides. To the right one open shelf was to house the microwave, since things shifted to the left and right something in the center had to go, and it was the microwave shelf. Now the range hood is to be built in and become a focal point structure. Which is now looking pretty slim of becoming a reality.

So the new cabinet has bead board  in the back. This is due to the fact it will have glass doors and contain dishes.

So we are on a roll. No shelves and have install the doors. But it’s looking more like a kitchen everyday.

The next step the kitchen sink! 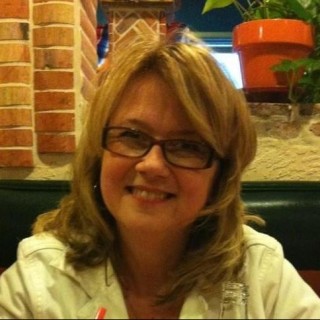